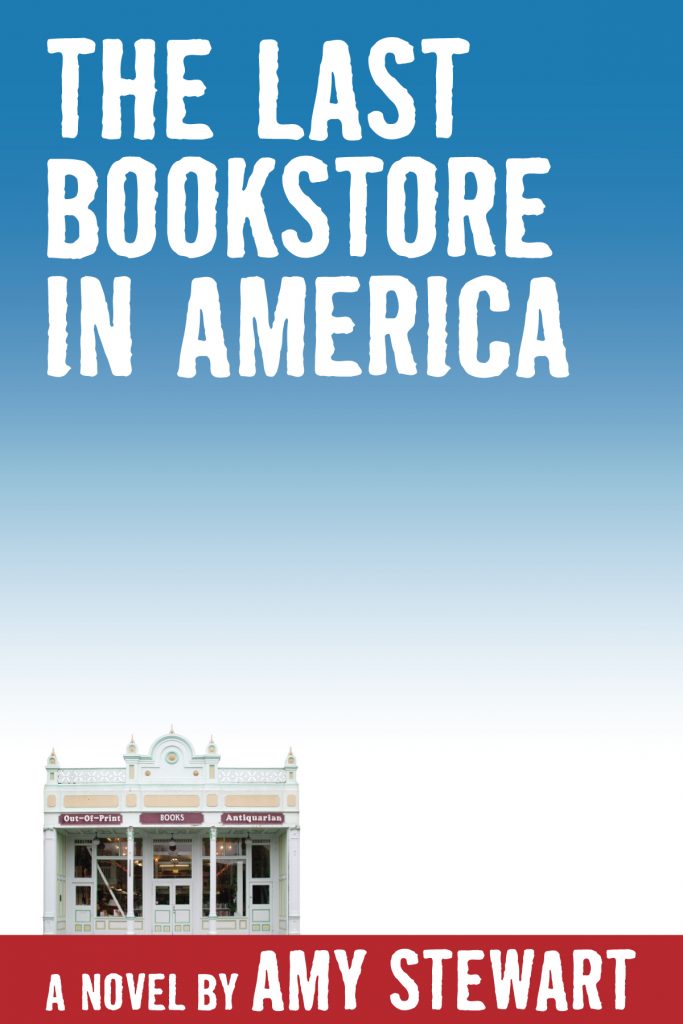 The Last Bookstore in America
A Novel
2009

A comic novella about the future of books and bookstores.

Nothing is what it seems in the offbeat and out-of-the-way town of Eureka, California. Shrouded in fog and hidden behind a curtain of redwoods, this rundown mill town is home to a peculiar cast of characters, a unique homegrown horticultural industry, and one of the last bookstores in America.

No one is more surprised by the unlikely survival of the Firebreathing Dragon than Lewis Hartman, its newest owner. By the time his uncle Sy died and left the bookstore to Lewis, even the most ardent bibliophiles had abandoned printed books in favor of a charming and highly literate digital device called the Gizmo. Bookstores all over the country had closed their doors. But somehow, the Firebreathing Dragon has kept going.

Lewis and his wife Emily find themselves in the unlikely position of owning one of the last bookstores in America. But how has the Firebreathing Dragon managed to survive the death of the book? And if it isn’t keeping itself afloat selling books, what is it selling? Reporters, federal agents, and corporate executives out to salvage their own imperiled industries all converge on the bookstore to uncover its secrets. What they discover is a small town that has fallen under the spell of the Firebreathing Dragon’s unique offerings.

In this short work of fiction, bestselling author and bookstore owner Amy Stewart takes an offbeat and lighthearted look at small-town life and the future of that marvelous two thousand year-old communication device, the printed book.

Availability:  Sold as an ebook from most major ebook retailers. 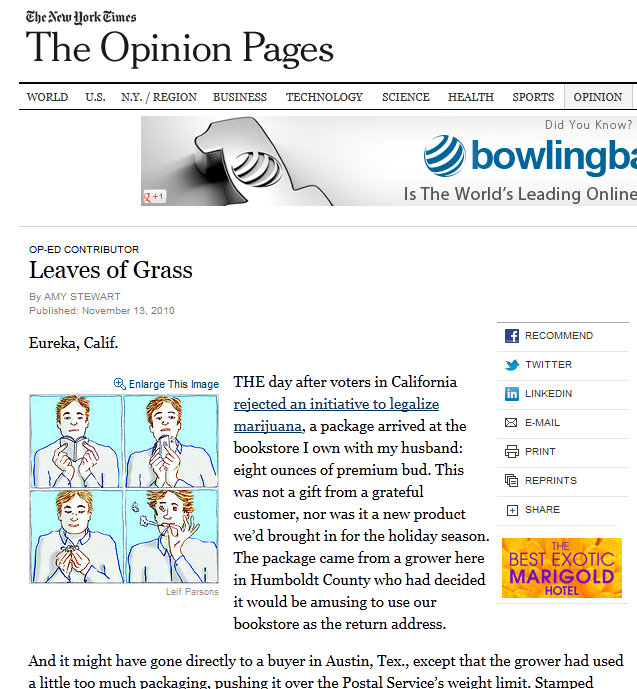 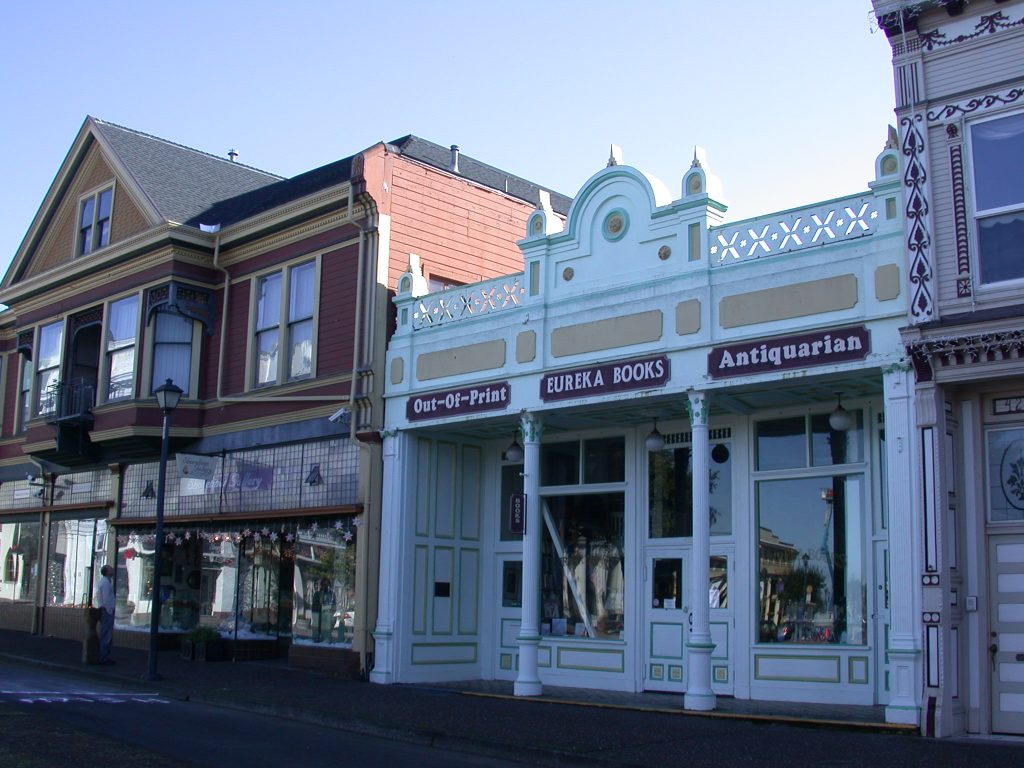 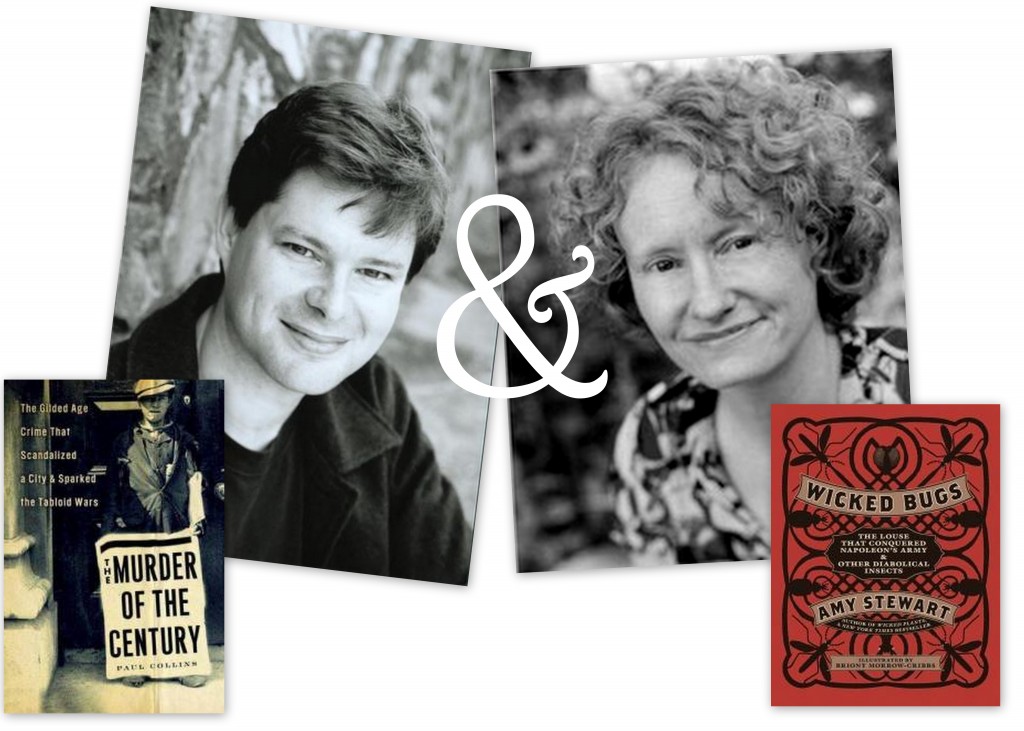 A discussion between Amy Stewart and Paul Collins about the writing life.
Learn More » 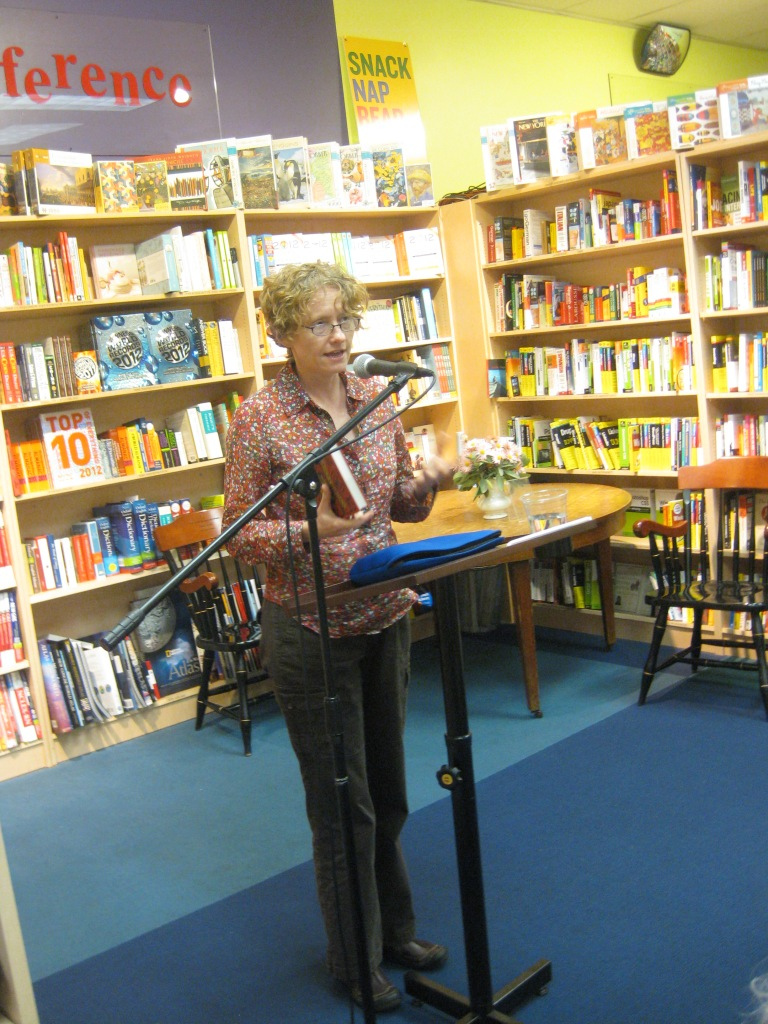 Find out if Amy's coming to a city near you.
Learn More »

The Last Bookstore in America Reviews

"This book is a charming and warm story whose theme is the changing book throughout history. Will the collectible tangible, quirky, individual tree volume survive the advent of the e-book? Will it all evolve into something else and unexpected?....The beauty of the novel is that it’s a balance between the humor and the tragedy of the situation this technology has got us into...Thoroughly enjoyed this light yet gently meaningful novel that has plenty to say about where we’re going on the Information Highway. Would recommend it to everyone who loves books and reading and worries about what reading devices portend for literature, publishing, and our literary culture. It’s a timely story of our age and in the history of the book."
— Daily Kos

"We all know the story: the traditional bookstore is dying, stabbed in the heart by the monotonous, corporation-driven big-box bookstore, run over by that sinister innovation, electronic bookselling, then garroted by the obstreperous new eBook. Even the Amazon Kindle bestseller list concurs, with a $2.99 eNovel titled The Last Bookstore in America. We daily mourn the traditional bookstore and suffer anxiety about what its loss will mean to the texture of intellectual and community life."
— Poisoned Pen Press

With eBooks taking over market share at a remarkable rate, everyone’s wondering how traditional bookstores can survive. In the very near future, all bookstores will be on the lookout for radical new means of creating revenue and staying alive. And they all might be grateful for the largesse of literary drug dealers with a sense of humor.
— Melville House

"If you're a fan of Amy's non-fiction about gardening and the outdoor world, you are going to love this book. There's some of the best garden writing and imagery in this book that I have read anywhere, and the rest of the book was so full of liveliness and personality that you're sure to love it as much as I did."
— Genevieve Schmidt, North Coast Gardening

Stewart added that her worst fear is that the electronic books kill both printed books and bookstores. In fact, she even wrote a novel in 2009 about just this scenario entitled The Last Bookstore in America. It ends "rather apocalyptically," Stewart explained. Fittingly, the book is only available in an electronic edition.
— CBS News 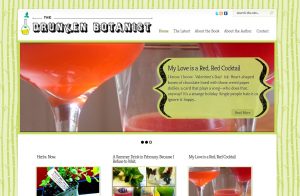 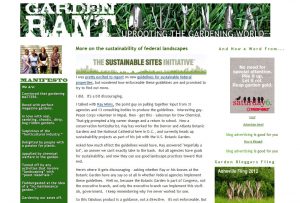