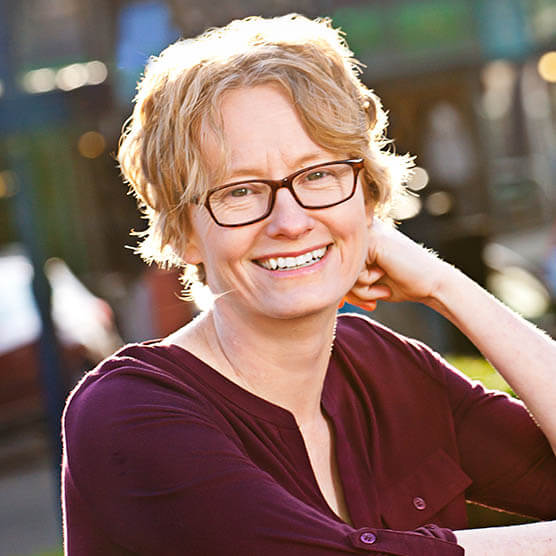 Several years ago, I stumbled across a newspaper article about a forgotten woman in law enforcement: Constance Kopp. I was immediately enchanted by her story, and that of her two sisters. For well over a decade, their exploits as crime-fighters and detectives made newspapers nationwide–but they’d been entirely forgotten. I knew immediately that I had to tell their story.

The books have been translated into a dozen languages, and adopted by book clubs and Community-wide Read programs.

But all that matters to me is that I pay tribute to these extraordinary women and give you the chance to love them as much as I do. 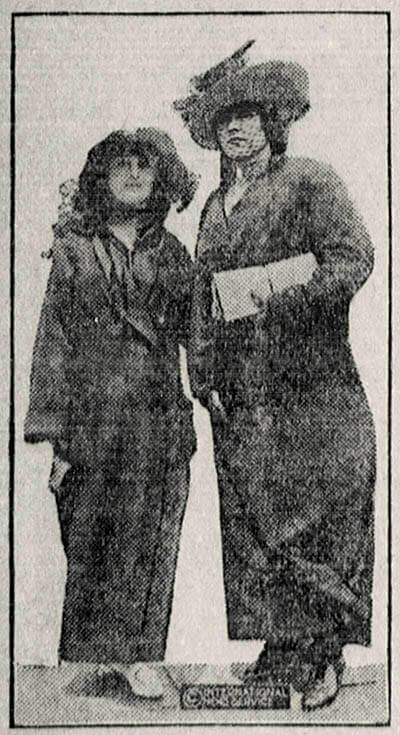 “The Kopp sisters easily could have been a footnote in history, were it not for Stewart's painstaking research and fine flair for building a story.”
– Star-Ledger
Discover the Kopp Sisters Series everywhere books are sold.

Sign up here for a monthly dose of creativity, cocktails, giveaways, and other bookish fun:

See what life was like in the Kopp's New Jersey--and read their press clippings.
Learn More »