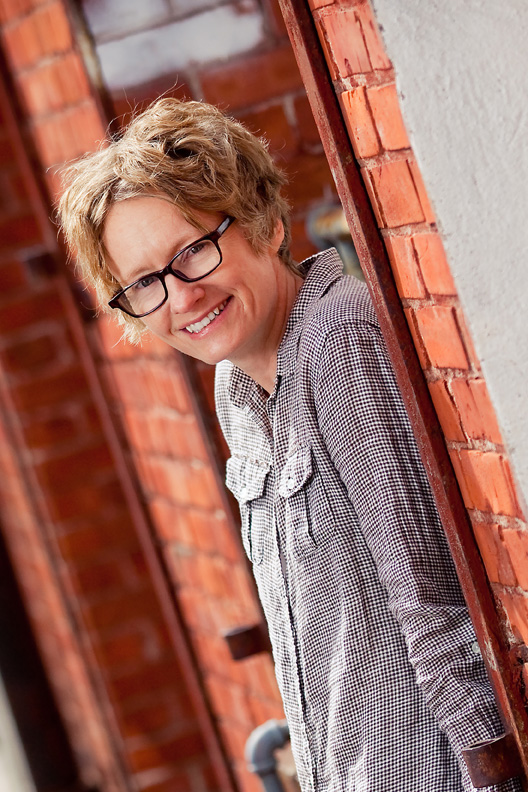 Amy Stewart is the New York Times best-selling author of the The Drunken Botanist, Wicked Plants, and several other popular nonfiction titles about the natural world. She’s also written several novels in her beloved Kopp Sisters series, which are based on the true story of one of America’s first female deputy sheriffs and her two rambunctious sisters.

Her books have sold over a million copies worldwide and have been translated into 18 languages.

She lives in Portland with her husband Scott Brown, a rare book dealer who can usually be found at his shop, Downtown Brown Books.

You might’ve heard Amy on NPR’s Morning Edition or Fresh Air, or seen her profiled in the New York Times. Her checkered television career includes CBS Sunday Morning, Good Morning America, the PBS documentary The Botany of Desire, and–believe it or not– TLC’s Cake Boss. (The cake was delicious.)

Amy’s 2009 book Wicked Plants was adapted into a national traveling exhibit that terrified children at science museums nationwide for over a decade. Even better, a few bars around the world are named after The Drunken Botanist.

It’s an honor just to be nominated, but it’s even better to win, and she’s won a National Endowment for the Arts fellowship, the American Horticulture Society’s Book Award, and an International Association of Culinary Professionals Food Writing Award.

Amy travels the country as a highly sought-after public speaker whose spirited lectures have inspired and entertained audiences at college campuses such as Cornell and Harvard, corporate offices like Google (where she served tequila and nearly broke the Internet), conferences and book festivals, botanical gardens, bookstores, and libraries nationwide. Find out where she’s heading next.

Please use the contact form for all publicity inquiries.